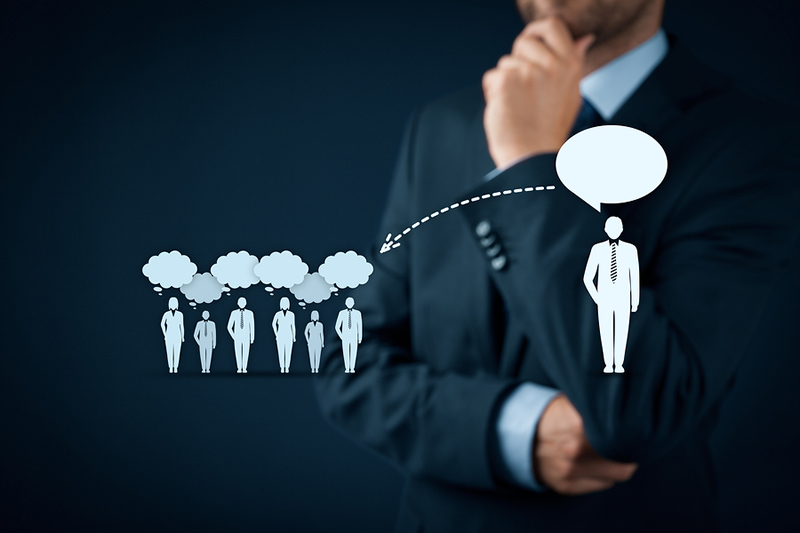 Real Executives are Not “Nice”

﻿﻿ In my work as an advisor to senior executives, I’ve seen far too much “nice” behavior that causes problems. While intentions may appear admirable, being a “nice” CEO does not equate to effective leadership, and ultimately hurts the team, shareholders and future success of the business. Now there is a significant difference between being […] “Lack of Action Led to CEO’s Ousting” — headline from the Wall Street Journal CEO John Flint was only in his role for 18 months at large bank HSBC. His ouster was a result of his leadership style and ability to act decisively. Before taking the job, he told colleagues he preferred not to be […] Being an effective CEO is not all about work! I don’t often do “sick” days, but today is one.  I struggled through facilitating a six-hour client meeting yesterday, and the adrenaline kept me going (that and six cups of coffee). But I only had a few nonessential meetings today so was able to move them. […] The following is an excerpt from my book, “Never Kick a Cow Chip On A Hot Day” (2016) Morgan James Publishing. The final chapter is titled, “Balancing For Big Shots.” Here is part of my answer to the question, “How do I balance my life as an executive?” Selfishness Has A Bad Rep… Did you […]